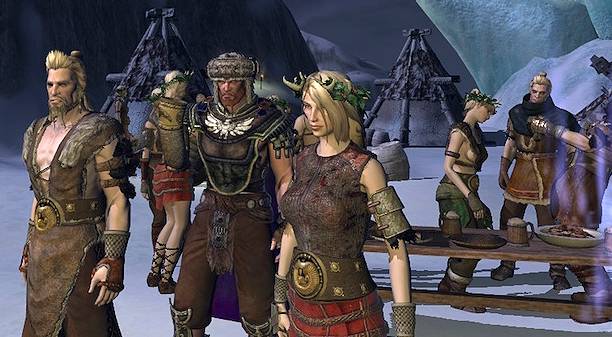 Days are getting ever shorter, first snow covering the northern lands under an icy blanket and Ymir’s cold breath coming down from the mountains to howl through the valleys and chill every mortal to the bone … Winter is upon us.

And so is the Winter Solstice, the turning of the sun. This event has been celebrated by most of the northern Hyborian nations for countless generations and this year is no different. Aesir and even the bloodthirsty, conquering Vanir gather around their campfires each in their own ancient feasting grounds to hail the winter moon with drink, song and dance.

But this year, the Vanir’s thirst for conquest and bloodshed was not satisfied during the three first seasons of the year until Winter came. This year, a warband following their leader Gymir Bloodbeard invaded a holy feasting ground of their neighbors, the Aesir, and drove them out. This insult can not go unpunished. The Aesir need to gather their strongest fighters and strike back at the Vanir. And they will need the help of fearless, strong and daring adventurers of Hyboria to reclaim what was rightfully theirs for centuries.

The winter seasonal event returns! It again includes two solo quests and one quest for groups. The quests will take you to the feasting grounds of the Aesir and through many regions of Cimmeria to find and gather various Aesir warriors to prepare the attack against Gymir Bloodbeard and his Vanir raiders.

As with all seasonal events, there are some great brand new fun seasonal items to acquire during the time of the bloody solstice. There are four social items to get your hands on this time, the Aesir Snowcatcher hat, a Pillaged Vanir Hauberk chestpiece and a Wooden Tankard handheld item to say a proper toast to allies and enemies during any festivity. Those adventurers who also dare to take on the group encounter can get the Cloak of Bloodbeard himself. And there are even more items to get like Asgardian Stout consumables or fireworks, just to name a few. 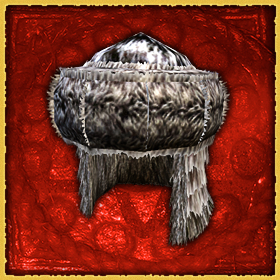 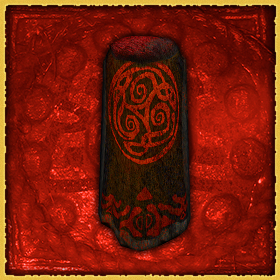 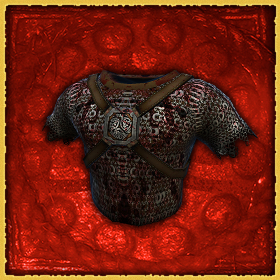 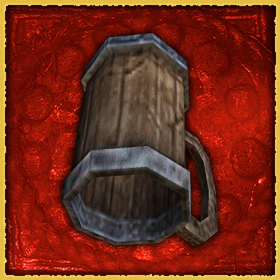 To get started in the Winter seasonal event, just type /claim in-game to receive a "Misplaced Gift". Using that item will get you the first quest including the name and location of the NPC you need to visit first.

“ The vile Hyperboreans are poised to strike the... ”